I read once that grief comes in waves and when I envisioned it, I assumed that the waves gradually got smaller as they do in the ocean as it comes to the shore. What I didn’t expect is that sometimes the waves are tidal size waves and sometimes they are little baby waves and there is no way to predict which one is coming!

This past week marks the 5th year since my husband passed and on our wedding anniversary, I got hit with a tidal size wave from out of the blue! There were no warnings … just bam! Like all the significant special dates that remind me of him I psychologically prepare myself and our anniversary is usually a big one as when he was ill it was on our anniversary that things really started taking a turn for the worse, he then passed just over a week later, so needless to say it is an emotional time for me and I know 5 years may seem like a lot of time to some but for me the shock and trauma I experienced through the short 3 months of his illness is still something I cope with. 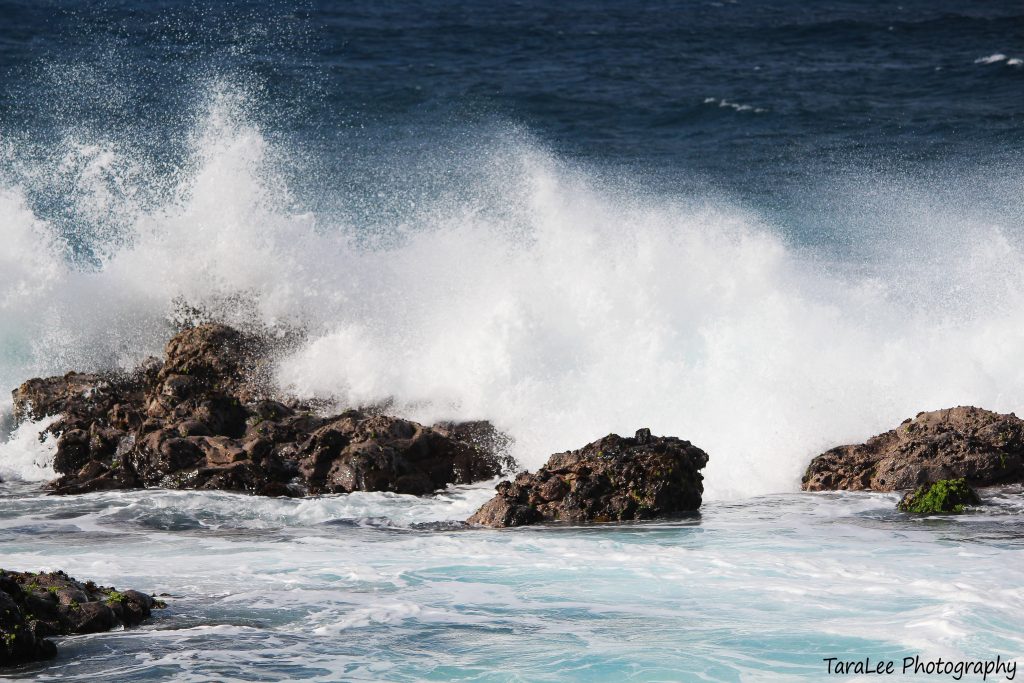 So back to the tidal wave… like I said I knew it would be emotional but what I didn’t expect was the barrage of guilt and self-blame that came on this particular wave. I know that there is sometimes survivor guilt and I think in the bargaining stage there is definitely some guilt but what I got was none of those, it was full-on assault from my mind on how I was the WORST person alive and was a horrible wife and so on and so on. This was new for me as I had not really had a lot of self-blame sure a little bit that I could have done more, been more compassionate etc but this was way more than that, this was a downright assault on my character, all from my own mind. I am so grateful that I have the tools that I do as I was able to stay afloat during the wave of emotions and keep my head above water. I have spoken with a few other widows and we have shared stories but I have not found in the literature the kind of guilt and self-blame that I experienced, so I thought I would write about it because I am sure I am not the only one who has had this happen and I am hoping for those of you who find this it will be a comfort to know that you are not alone!

Why I think this came up so strong for me this year is that in the past 5 years I have been on what I call my journey to authenticity I have been finding out who I really am beyond all the stories and mind chatter. And in the past year, there has been some major growth and I have really started to feel sure-footed in who I am, this confidence and strength have allowed me to make some changes in my life. I started dating, I have been able to reclaim my house and let go of the things I was holding on of my husbands, and I was able to finally set him free in the form of releasing his ashes all of which I felt sure about at the time I was doing them. But then this anniversary came and the tidal wave of self-judgment and guilt, most of which was around one major realization that I have had this year is that who I was back then was responsible for a good share of our relationship being as trying as it was! Through my journey I have realized that I expected a lot from him because I was not there for myself, what I mean by that is I did not love myself, therefore, expected him to show me how much of a good person I was and that I was worthy of the love that I was withholding from myself. This is not a good foundation for a relationship, because for the one needing the reassurance there will never be enough as you don’t believe it anyway, because you don’t love yourself or feel lovable.

Sound a little confusing … it goes like this because I had a core belief that I was not worthy of love I withheld it from myself by being SUPER critical and judgey of everything I did, I was a perfectionist who could never measure up to the impossible standards, all of this was reassuring my belief that I am unlovable. This was all going on for years before I met my husband (as most of our beliefs are set when we are toddlers) anyway enter a relationship and they start telling you wonderful things about you, and that they love you BUT that is in direct contradiction to the belief that you are not worthy of love and are unloveable, so guess where the mind goes “he’s just saying that”, “he has to say that because he married you”, “he doesn’t mean it”, “if he really loved me he would/wouldn’t…” and all the other ways our mind negates things that go against a belief we hold. Because that’s the thing about our beliefs they live in the subconscious and we always seek out information to prove they are correct, even if that means it hurts. So, the whole time I was thinking that our relationship was not as good as it could be, because he didn’t really love me, guess what it was me not being able to see that he did. 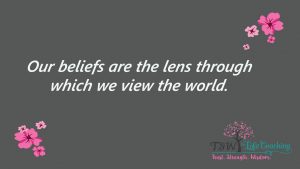 With this realization and a few others, it became increasingly clear to me that my version of our relationship was not (and this is always the case) the real version, it was what I saw through the lens of my beliefs, perceptions, and stories. This became abundantly clear this year as I started to repeat the same patterns in a new relationship and had a front-row seat to how this belief was playing out which made me realize that I was not as innocent as I thought.

Anyway, back to the tidal wave of guilt! With all of these realizations I couldn’t help but wonder would our relationship have been better (and I am sure it would have been) had I been the real me (the person I am now) rather than the old version of me… and there is the guilt!

After doing a lot of self-compassion, acceptance, and forgiveness I came to terms with the fact that I was doing the best that I could with what I had and that is all I can ask of myself. I truly believe that we all are doing our best at any given moment, and I have no problem accepting that in others, it was just a little harder to swallow for myself. But that is the beauty of challenge it shows us areas where we need to grow and as far as I have come, I still have some more work around loving, accepting and forgiving myself. And that is what this tidal wave was all about, I needed to release this energy and continue to grow in the area of self-love. 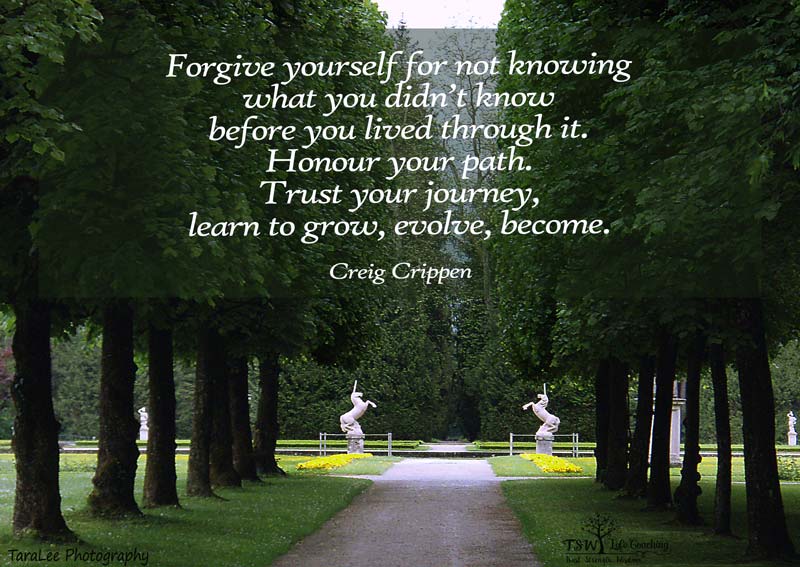 I hope some of this resonates with you out there and you can take my experience as an opportunity for you too to grow.